A brilliant mix of sci-fi and fantasy I'll be honest with you:
Michael J. Sullivan wrote this book, so I went in knowing I'd love it.

What I didn't expect, was just how intricate a story he'd weave; How he made the characters interesting, unique and the focal point when the reader is learning everything about the world they're in; How he made something so wondrous as whisking oneself into the future seem both a great adventure and possibly a death sentence at the same time.

The protagonist, Ellis Rodgers, was an interesting one. I didn't immediately love him, he was flawed, cranky and made mistakes. This made him realistic and one that was easy to identify with, but perhaps made it a little harder to warm to him. The mental state he was in lent itself to the story, the confusion, the awe, the shocks, the pre-conceived ideas and the expectations - they all helped the story along in their own ways. When Michael added in the supporting characters, Pax, Vin and Warren, you had yourself a merry little band of conflict and adventure.

I adored Pax, right from the first time we were introduced. I did have a slightly different view of what the inhabitants of Hollow World looked like, I first thought they looked something similar to this (minus the flowers/leaves etc): 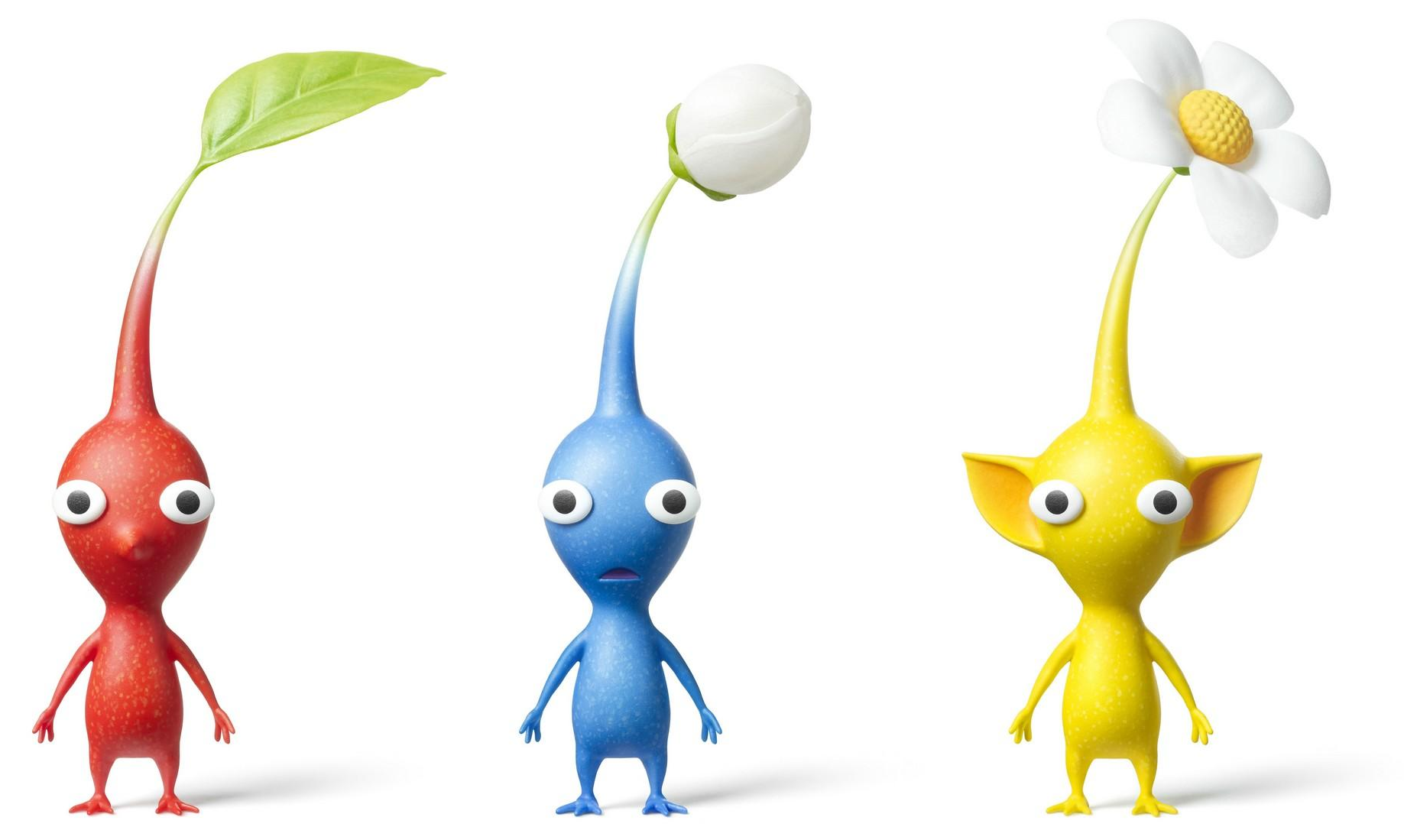 But then I noticed the cover, and realised they were not quite so different, and as the book progressed I developed a better sense of how they looked and how they interacted with each other.

The fact that this story is science-fiction, shouldn't put potential readers off. It's got enough sci-fi in it to seem plausible (which is a little bit scary!) but it also is most certainly a work of fiction and fantasy, the mix is pretty much spot on perfect for me. I didn't find the science too overwhelming, it only served to enhance the believability of the story.

There were times while reading that I really wanted to be able to experience some of the things Ellis did. The way in which Michael can paint a vivid picture really added to the fantastical elements of Hollow World. I most certainly want to know more about this world and the characters within it. I do hope that Michael gets enough support from his readers to convince him to write some more tales from Hollow World.

Pick this one up today, if you'd like to be transported into the future that comes alive upon the pages.

**Note: I received an electronic copy of this book through Net Galley in return for an honest review**